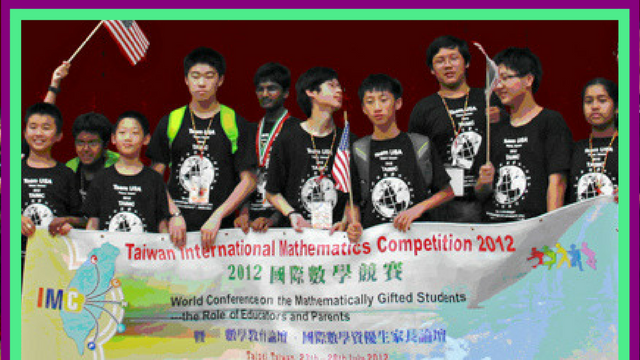 Students invited to the TAIMC were selected from tryouts administered and held by MathEdge in early February. They went through a 12-week training course. A final selection tests were administered in late April to select the 16 students. For all selected students, all expenses (except airfare) for six days including room and board, and local tours in Taiwan were covered by TAIMC.

MathEdge was created in 2004 to teach students to apply problem solving skills to mathematics.